In response to SandmanJazz’s 30 Day Film Challenge for Day 22, and interpreting fantasy to include sci-fi as well, today I’ve got to go with Red Planet (2000). It’s a science fiction thriller directed by Antony Hoffman, written by Chuck Pfarrer, and starring Val Kilmer & Carrie-Anne Moss, with Terence Stamp. 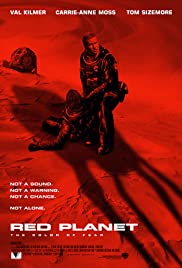 Okay, maybe also Blade Runner (1982), another science fiction thriller but directed by Ridley Scott and based on a novel by Phillip K. Dick, written by Hampton Fancher and David Peoples, starring Harrison Ford and Rutger Hauer.

It’s a tie then, because both are terribly entertaining and the plots keep your heart pumping, and the images and landscapes are mesmerizing, but by the time the credits are rolling, they’ve also got you thinking about the choices we make, the judgments we’re driven to, and the nature of life and what we make of it. As Bud Chantilas (played by Terence Stamp), an aging scientist and surgeon in Red Planet, asks one of the main characters, Robby Gallagher,

Chantilas: [Suppose] we just finished poisoning the earth and everyone was dead in a hundred years. Then what was the point of anything? Art, beauty-all gone-the Greeks, the Constitution, people dying for freedom, ideas. None of it meant anything? What about religion? Do we give up on God too?

Gallagher: You didn’t just give up being a scientist one day, did you?

Chantilas: I realized science couldn’t answer any of the really interesting questions. So, I turned to philosophy. I’ve been searching for God ever since. Who knows, I may pick up a rock and it’ll say underneath, “Made by God.” The universe is full of surprises.

And in Blade Runner, Deckard (played by Harrison Ford) reflects on the AI that he had been hired to hunt down and kill:

Deckard: [narrating] I don’t know why he saved my life. Maybe in those last moments he loved life more than he ever had before. Not just his life – anybody’s life; my life. All he’d wanted were the same answers the rest of us want. Where did I come from? Where am I going? How long have I got? All I could do was sit there and watch him die.

Don't be shy! I'd love to hear your thoughts. Cancel reply 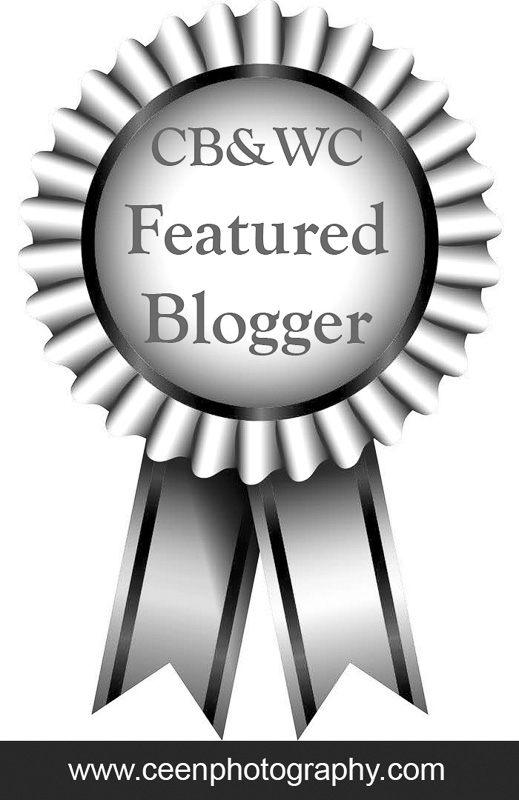