Common-Place or “Locus Communis” — a place to remember

John Updike (1932-2009) still casts a long shadow on the literary landscape. His writings were varied and many, but his craftsmanship set the standard among his contemporaries. He was only one of four writers who won the Pulitzer Prize for fiction more than once.

Born in Reading, Pennsylvania, he once described his subject as “the American small town, Protestant middle-class” everyman. His clarity of style and expression is the hallmark of his writing, causing a critic for The Guardian to warn, “The clarity of Updike’s poetry should not obscure its class.”

The following poem quickly became one of my favorites for its simple directness and descriptive force in conveying the grace available in the simple act of “Planting Trees.” The poem is from his fifth collection of poetry, Facing Nature.

Our last connection with the mythic.
My mother remembers the day as a girl
she jumped across a little spruce
that now overtops the sandstone house
where still she lives; her face delights
at the thought of her years translated
into wood so tall, into so mighty
a peer of the birds and the wind.

Too, the old farmer still stout of step
treads through the orchard he has outlasted
but for some hollow-trunked much-lopped
apples and Bartlett pears. The dogwood
planted to mark my birth flowers each April,
a soundless explosion. We tell its story
time after time: the drizzling day,
the fragile sapling that had to be staked.

At the back of our acre here, my wife and I,
freshly moved in, freshly together,
transplanted two hemlocks that guarded our door
gloomily, green gnomes a meter high.
One died, gray as sagebrush next spring.
The other lives on and some day will dominate
this view no longer mine, its great
lazy feathery hemlock limbs down-drooping,
its tent-shaped caverns resinous and deep.
Then may I return, an old man, a trespasser,
and remember and marvel to see
our small deed, that hurried day,
so amplified, like a story through layers of air
told over and over, spreading. 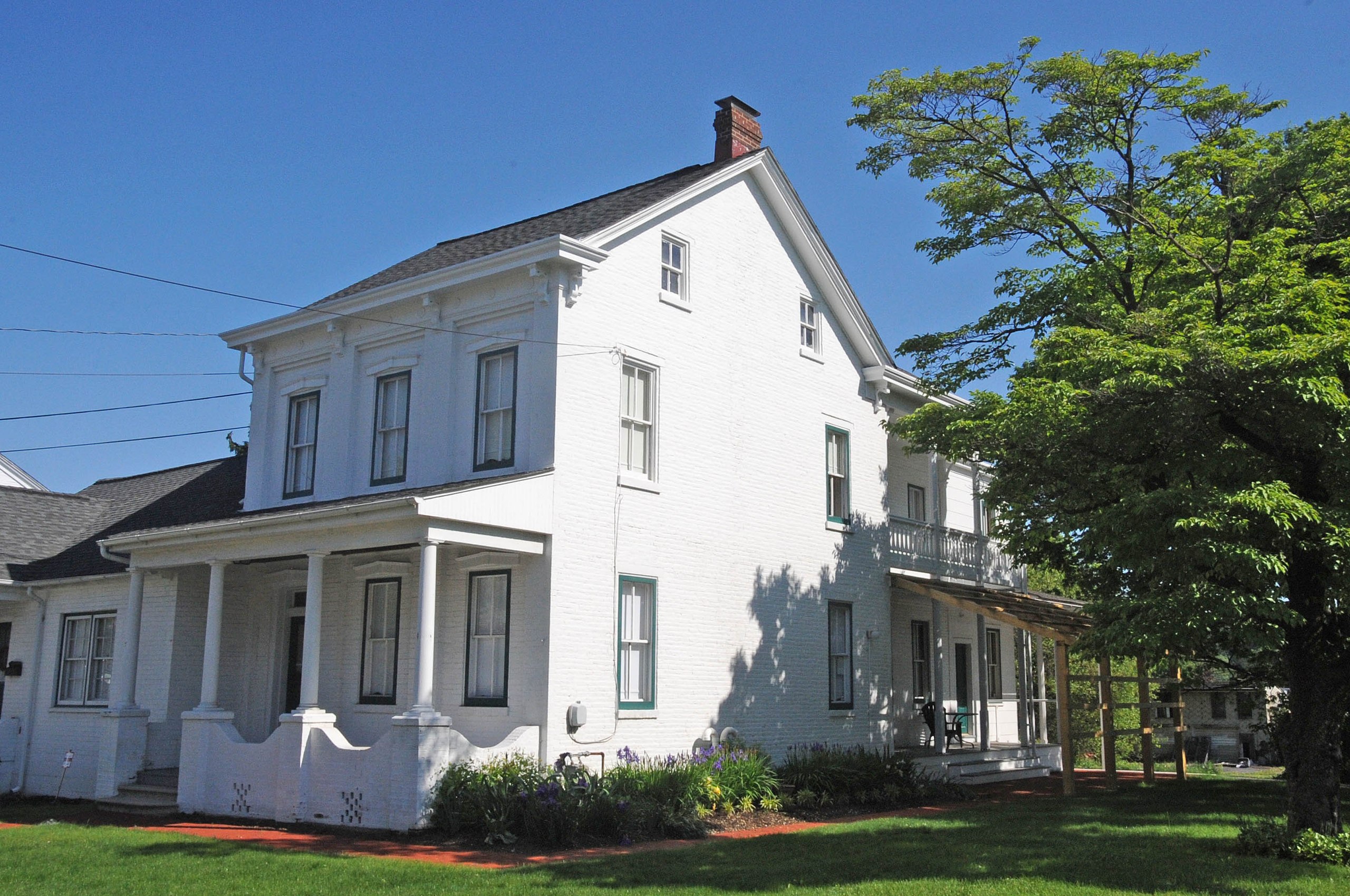 The unearned splendor of being means we can always meet on a common plane of gratitude, aiming in conversation, art, or writing towards “something understood.” View all posts by dorahak